For Jan Kirschenbaum, growing up as a member of the national minority in Poland always made him aware of the challenges faced by marginalized groups within society. This drove him to become more engaged, to find ways to prevent marginalization and discrimination. After earning a Bachelor’s degree from the University of Wroclaw in Russian and Jewish Studies, Jan felt it was time to study these ideas in an international context. Humanity in Action offered him just that.

I was immediately drawn to the Fellowship as I understood that it would not only provide me with knowledge but also develop my leadership skills as an activist.

Visiting the Berlin Wall as part of his Fellowship stood out to Jan. Realizing the impact of the Wall and the multitude of historical narratives that emerged from the division of Germany and how they still impact current political landscapes did not escape him. Through Humanity in Action Jan was inspired to become involved in the civic society of his home country, Poland, where he subsequently joined Culture of Equality, an organization dedicated to improving the lives of those in the LGBT+ community who are often marginalized in Poland.

Jan’s Action Project “Wroclaw Helps Refugees: A Fundraiser to Help Syrian Refugees in Slovenian Camps,” helped refugees and also raised awareness of the refugee reception crisis to citizens of Poland, calling them to action. His Action Project sought to demonstrate that marginalized groups in other countries are not that different from groups that may have once been marginalized elsewhere. He organized a fair where the community came together to support local refugees and built a stronger community amongst Polish Jews while also fostering support for refugees abroad.

“I co-founded an organization, Cukunft Jewish Association, which was dedicated to increasing inclusion within the Polish Jewish community, particularly of the groups that were previously not granted a voice.”

Through his Humanity in Action Fellowship and subsequent work with Culture of Equality, Jan remains committed to fighting for a just society and recently co-founded his own organization seeking to do just that. Cukunft Jewish Association is dedicated to increasing the inclusion of the Jewish community in Poland, especially in areas where they are often excluded and marginalized. Jan continues to learn and research the topic of Jews in Poland. He co-authored the book On Jews for Humanity in Action and created a city game in collaboration with Humanity in Action to combat Anti-Semitism in Wroclaw. In the game, Fellows used clues to explore the history of Jews in Wroclaw through a large scale scavenger hunt. 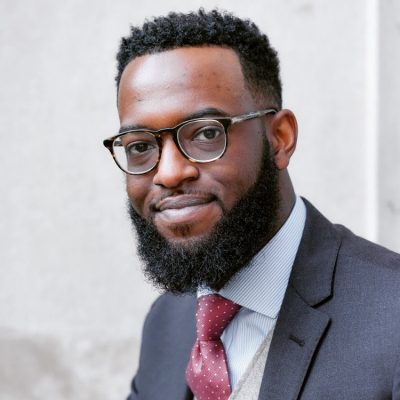