Brain drain is a trend in BiH society that has reached its peak in the last decade due to the poor political and economic situation in the country, high unemployment, and lack of opportunities and favorable conditions for living standards, which are provided to our young people in the EU countries. Young educated Bosnians and Herzegovinians find their place under the sun mostly in countries where transnational communities of older generations of Bosnians and Herzegovinians have already been established. These older generations had to leave the territory of BiH due to the war in the 1990s. The existence of transnational communities is considered a mitigating circumstance in choosing one’s next country precisely because of certain advantages that these communities bring. Established regular bus or air routes, the existence of cultural and artistic societies, restaurants, and shops offering food produced in BiH, and facilitated employment and visa requirements thanks to bilateral agreements signed between countries are the most common reasons contributing to the decision to move to the aforementioned countries. Looking at transnationality in a broader sense, we come to a more specific subcategory, a community that brings together in the host city all those who are from one specific city in their country of origin.

Do trans-local communities help BiH’s citizens more easily integrate themselves into the society of the host country? Do they help them fight the nostalgia that is ubiquitous in the first months of life in the new place?

Senior and EDVACAY fellow Amra Mešić, Senior Fellow Nikolina Sladojević, and EDVACAY fellow Iva Ivanković conducted the research by organizing several discussions on the topic in the form of a dialogue with members of trans-local communities abroad, which provides insight into why their members decided to migrate to a specific city and whether they felt the activities of trans-local communities and in what sense. All conversations with individuals from the selected group of people were recorded by a camera and used for a video that was shown during the promotion of the entire project.

Listen to the Interviews

Interview with Milica from Bihać living in Gratz, Austria

Interview with Pero from Široki Brijeg living near Zurich, Switzerland

Interview with Medina from Bihać living in Gratz, Austria

Interview with Greta from Banja Luka living in Vienna, Austria

Interview with Aljoša from Banja Luka living in Vienna, Austria

Interview with Ema from Sarajevo living in Gratz, Austria

Interview with Katarina from Banja Luka living in Austria

Interview with Nataša and Aleksandra from Banja Luka both living in Vienna, Austria 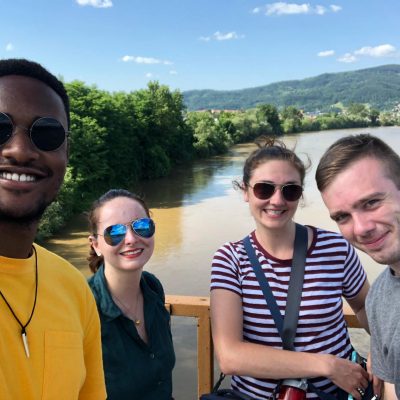 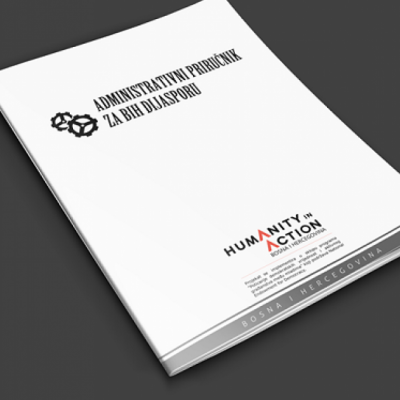 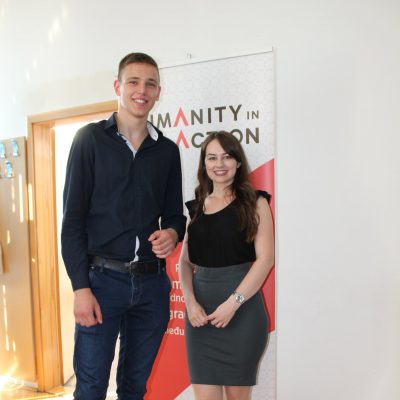