How To Fix Democracy with Eric Liu

Since its origins, democracy has been a work in progress. Today, many question its resilience. The Bertelsmann Foundation, Institute for Canadian Citizenship, and Humanity in Action have teamed up with Andrew Keen, author of How to Fix the Future, for Season Three of How to Fix Democracy: a video and podcast series exploring practical responses to the threats facing democracies around the world. Host Andrew Keen interviews prominent thinkers, writers, politicians, technologists, and business leaders who enlighten and challenge us as we seek the answers to How to Fix Democracy.

Season Three Episode Eight “Citizen Power” features Eric Liu, the co-founder and CEO of Citizen University and the Director of the Aspen Institute’s Citizenship and American Identity Program. In this episode that delves into the meaning of citizenship and the nature of power in politics, Liu and host Andrew Keen discuss contemporary conceptions of power in the United States and responsibilities of citizens. There is a tension, especially in America, between individualism and citizen responsibility toward building communities and cooperating for a common good, argues Liu, and it’s important to explore this and find a way to give citizens positive agency. (watch|listen)

This series is made possible with the kind support of the William H. Donner Foundation.

How To Fix Democracy with Nanjala Nyabola 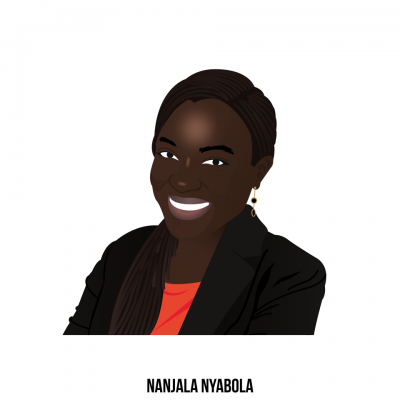 Season Three Episode Seven "What is global citizenship?" features Nanjala Nyabola, a writer, political analyst, and activist based in Nairobi, Kenya. In this interview, she talks with host Andrew Keen about the meaning of citizenship especially in relation to global citizenship.

How To Fix Democracy Live Session with Ben Rhodes

The Bertelsmann Foundation North America, Humanity in Action, and the Canadian Institute for Citizenship invite you to a live discussion about why democracy is so broken both in America and around the world and what we can do to fix it.

How To Fix Democracy with Abdul-Rehman Malik 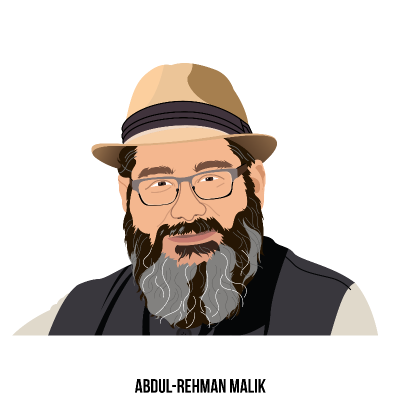