With recent statistics showing that Danish youth are increasingly opposed to the European Union, Madeeha wanted “to show students in this predominately right-wing town that the EU might be beneficial and could solve the so-called ‘refugee crisis.'”

Madeeha and colleagues staged a European Union role-play for a day, giving students in Dragør the opportunity to participate in the political process of solving an issue and a humanitarian crisis that transcended borders. This included introduction to the EU, the bodies as well as the topics the EU deals with. Through this process “we hoped to teach and give them insight into the topics and complexities surrounding it”. By role-playing, students were able to experience the difficulty of the European Union’s work and make Europe’s largest bureaucratic institution feel tangible, despite not being old enough to remember why it was created in the first place.

“I wanted to challenge them and present more nuanced points of views that they may not get elsewhere.”

For her Action Project, Madeeha thus created “Dragør Democracy Day 2016.” Dragør Democracy Day was a big simulation, similar to Mock Court or the Model United Nations, where 200 9th grade students from the Danish city of Dragør got together and simulated political processes at the European Parliament. The topic on her agenda was the European refugee reception crisis. The students were assigned roles such as MEPs, activists, and journalists. The simulation taught them about democracy, compromise, the power of media and activists in decision making. It allowed them to understand how European democracy worked or didn’t work. Madeeha wanted to give young people a chance to understand how and where decisions are made and what young people can do to participate in and impact decision-making processes beyond the nation-state.

Senior Fellow Madeeha Mehmood would like to thank the following organizations for their generous support: 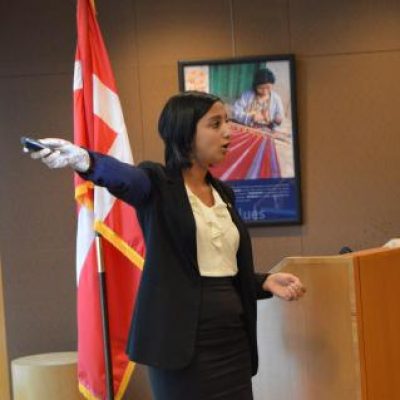 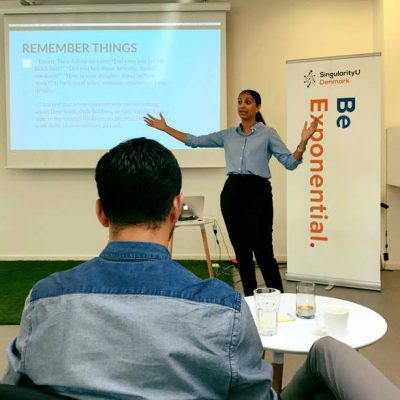 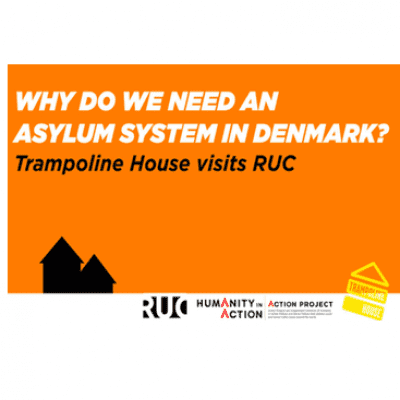 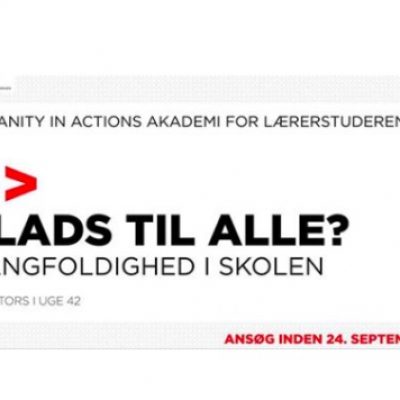 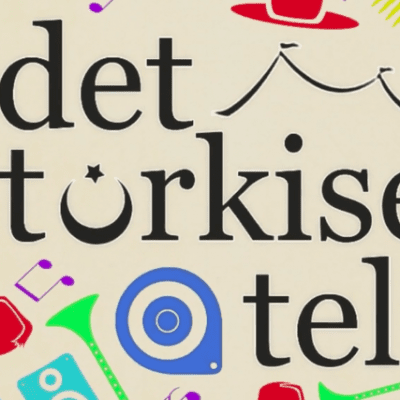