After a very fruitful discussion, it was concluded that there is a need for a strategy and special policy that would lead to greater involvement of this population in government institutions where their contribution could be much greater then in NGO sector. Finally, the brain gain population should lobby for their interests and goals through an association. 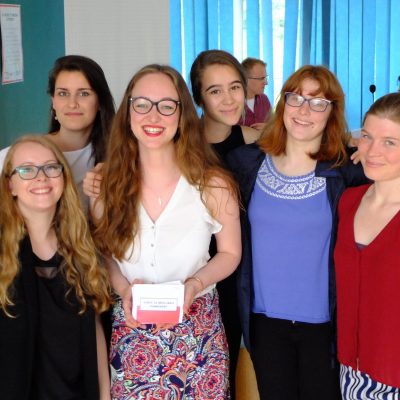 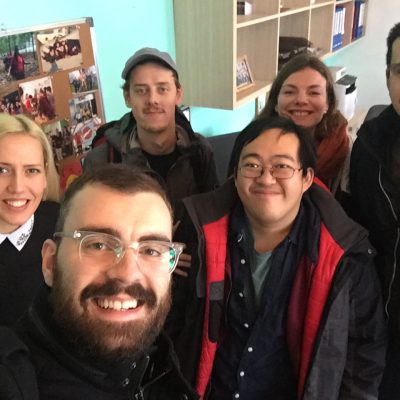 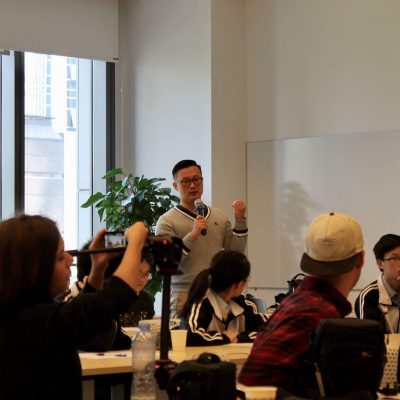 Back to Action projects >