The Sarajevo Times featured an article about the past month’s Humanity in Action Fellowship program in Sarajevo.

“I am extremely grateful for HIA and its director Jasmin Hasic for teaching me that active citizenship is about the genuine love and compassion for your community. Questioning our reality and continuing the pursuit of truth is about bringing justice to our communities…HIA has gone beyond my expectations; I have never seen such a raw form of critical compassion until I participated in this program. I have learned that in the face of such immense power, it is the seemingly minuscule changes that we make that impacts those around us,” shares Fellow Shana Merrifield. (Sarajevo Times)

Another Sarajevo Fellow, Kate Powers, shared her thoughts on the program as well: “I learned so much. As an American law student working toward a career in international law, learning about the shortfalls of the Dayton Peace Accords and gaining a more nuanced view of the role of the international community regarding intervention and post-conflict peacebuilding were particularly impactful for me.” (Sarajevo Times)

Humanity in Action Fellowship Named Among 10 Fellowships for Human Rights 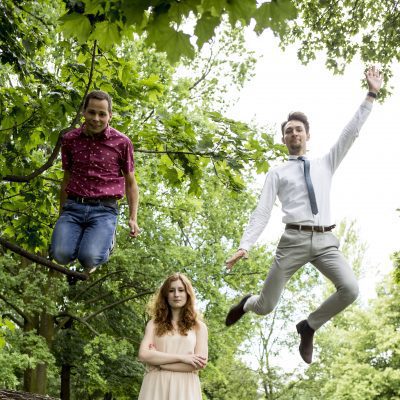 Humanity in Action was named by Human Rights Careers among 10 of the top Fellowships for human rights.

About the Fellowship Programs 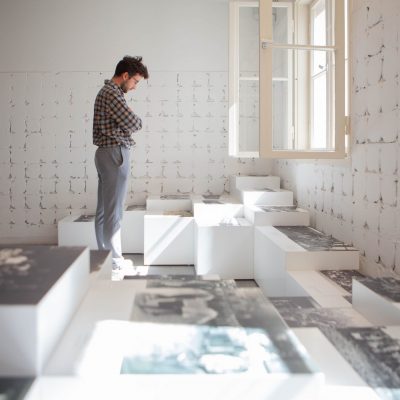